8.4.4 Explain the most common weather characteristics of each feature.

Isobars are lines on a weather map, connecting points of equal atmospheric pressure.

In the Southern Hemisphere, an anticyclone is an anticlockwise circulation of winds around a central region of high atmospheric pressure, 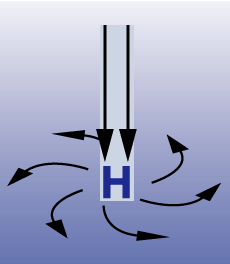 In the Southern Hemisphere, a depression is a clockwise circulation of winds around a central region of low atmospheric pressure. 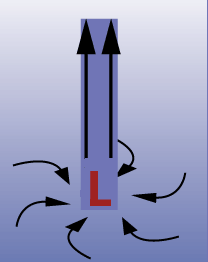 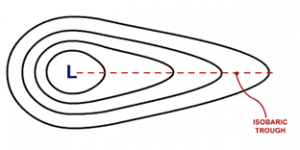 To see more, you must subscribe for licence "PPL" or sesssion "Meteorology"
copyright © 2019 - 2022
website by Scarabaeus Ltd
Ask Elton